Charlie Jones On The Computer 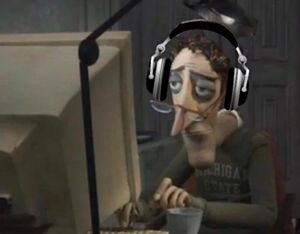 Of all stop-motion animation films, "Coraline" tends to be the greatest contributor to internet memes. This 2009 movie has the distinction of being based on a graphic novel written by the great Neil Gaiman, which is probably why it lends itself to memetics.

The image macro “Charlie Jones On The Computer” is taken from a non-consequential scene in the film, but the way it illustrates the emotional state of a busy family man has been embraced by today's younger generation.

"Coraline" scenes were uploaded to YouTube at a time when the video sharing social network was still coming of age.

The screen cap of Charlie Jones, a father who wishes he had more time and energy to spend with his daughter Coraline, first appeared on a blog post in 2018 by a Tumblr user who felt just like Mr. Jones working at his computer from home.

In late March 2020, just a few weeks after the World Health Organization declared the coronavirus pandemic, a young Twitter user posted the screen cap to illustrate how she felt. By late June, the meme had crossed over to Reddit, where it received thousands of positive votes in just a few days.

This meme packs an emotional punch. It is easy to identify with Mr. Jones, a man who is overwhelmed by modern life and who does not particularly like his work-from-home job.

It is not surprising to learn that many young people understand Mr. Jones' state of being; after all, the COVID-19 pandemic has left them feeling overwhelmed, tired, and dejected at a time when they should be enjoying their youthful lives. 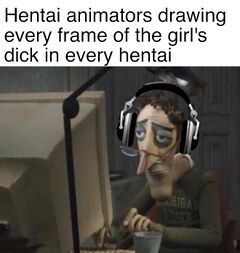 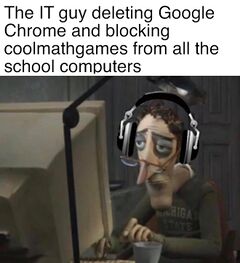 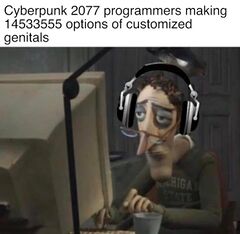 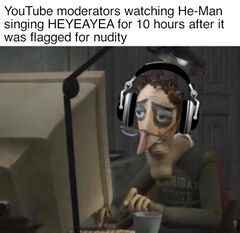