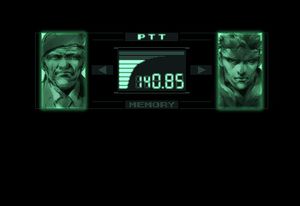 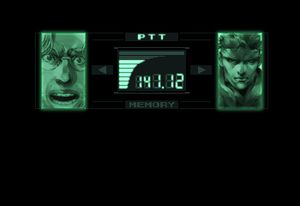 “Codec Screen” is the name of a popular Metal Gear meme. Metal Gear is a video game series in which the player plays predominately as the character Solid Snake as well as other characters in the series.

While playing as one of these characters the character will occasionally get a call from another character. Edits to this screen have become a popular format since the release of the games.

The codec screens made their first appearance in the series' first game, Metal Gear. However, these radio screens were also present in every single game afterward. The conversations in the games were typically about the task or mission at hand. Typically, these calls are between the character the player is playing as and the character's superior officers.

The format started on September 7th, 2009, when a Youtube user uploaded a video with various humorous edits of different codec screens. A few years after that, more edits started popping up and were posted on various websites. These edits were focused around a balloon version of the main protagonist of the Metal Gear series.

However, the format grew exponentially in March of 2018 when the codec screens were added to the Death Generator meme generator. This allowed users to create custom codec conversations much easier and was the primary reason for the format's resurgence. Since then, countless edits and customizations of the codec screens have been made and posted across the internet.

However, there are many different variations of the format which include characters from other video game series as well as real-life people. Much of the humor revolves around how these codec screens were typically very serious in the games. 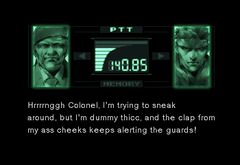 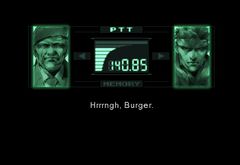 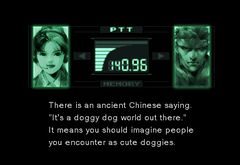 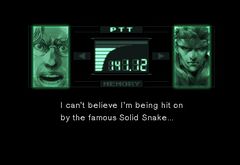