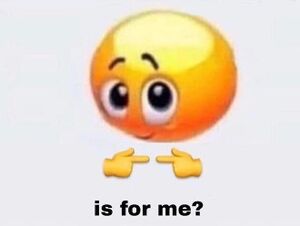 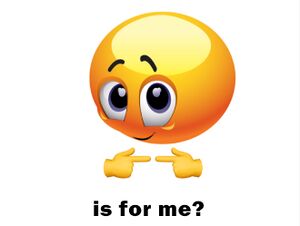 This meme consists of a version of the shy emoji along with the two pointer fingers touching emoji. Beneath the emojis, “Is For Me?” is spelled out in all lowercase letters, a phrase which had seen popularity before being attached to the emojis.

The first known use of this image was on August 30th, 2020. Redittor Romantrxsh posted it, initially making fun of the United States' tendency to raid countries for oil. The innocent persona of the emojis paired with the serious caption is what makes this one so hilarious and versatile. The post garnered more than 89,000 upvotes in two weeks when it was posted in /r/memes.

Since its original posting, this image has been used to joke about many instances of people or governments in power greedily taking from, scamming, or otherwise doing harm to those below them. For example, one use of the picture about Genghis Kan wanting to overtake the world got more than 24,000 upvotes on Reddit.

Another iteration about Putin rigging elections in his favor received over 27,000 upvotes. While being most widespread on Reddit, this meme has also gone viral on other platforms such as Twitter and Instagram. 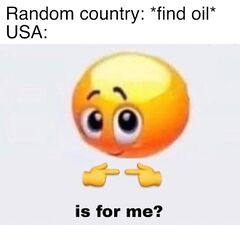 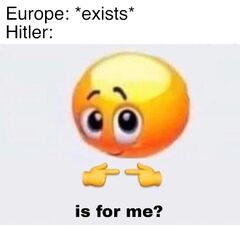 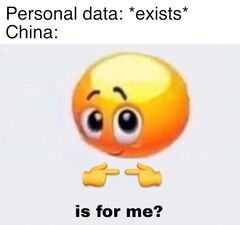 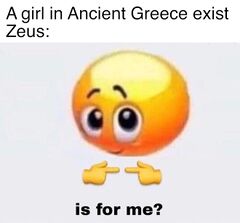