Look At Me, I'm The Captain Now 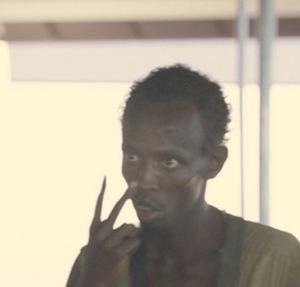 If you've been browsing the Internet much over the last year or two, you've probably seen numerous references to a stark image of an emaciated man captioned with the message “Look At Me, I'm The Captain Now.” Mostly used in political discussions on sites like Reddit and 9GAG, the image has been growing in popularity since it was first used in 2013. So what exactly is this somewhat baffling meme, and where did it come from?

In fact, the picture is taken directly from a very popular 2013 Tom Hanks movie called "Captain Phillips," a film about a brave sea captain whose ship is hijacked by Somali pirates in the Indian Ocean. (The movie is actually based on a true story; a captain whose ship was "commandeered" by rogue pirates operating out of Somalia in 2009, Richard Phillips is said to have been the first American captain to have his ship seized by pirates in 200 years.)

Abduwali Muse, the leader of the pirates, is portrayed in the scene by actor Barkhad Abdi, and his caustic interactions with Captain Phillips have come to define the film's reputation as a suspenseful high point in recent cinema history. To wit, the message implied in the oft-used screen cap is that pirates under the control of Muse have not only taken over Captain Phillips's ship, they've also taken away his command and will potentially take his life if ransom funds are not forthcoming.

On message boards and news aggregation sites such as Reddit, the "I'm the Captain Now" meme tends to be deployed as a reaction to political stories in which one party is taking over a situation from another, particularly at election times. In-depth political discussions are a favored locale for the meme's use, especially when a politician or leading cultural figure decides to go rogue and push an organization in a new direction. One of the defining images in recent Internet history, the "I'm the Captain Now" macro will almost certainly go down as a classic meme in Web 2.0 lore; where it will go in 2019 and beyond is anyone's guess. 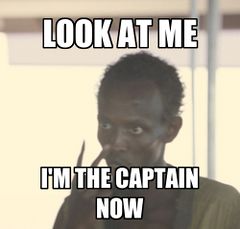 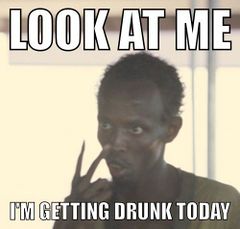 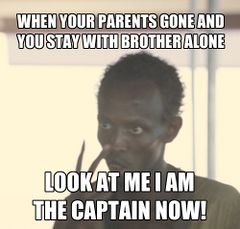 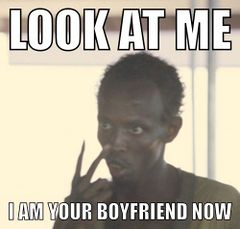