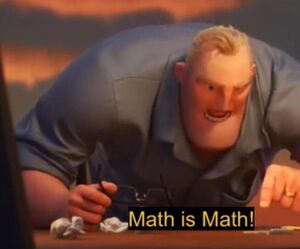 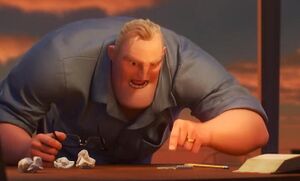 “Math Is Math” is a popular meme based on a scene from the 2018 animated movie The Incredibles 2.

This viral image features title character, Mr. Incredible, becoming frustrated with his son, Dash, and his math assignment for school. After Dash informs his father that he's solving the solution wrong according to his teacher, Mr. Incredible exclaims "math is math!"

With the instant popularity of the "Incredibles" trailer, months before the movie premiered, internet users took to Reddit with their photoshopped memes of the scene. R/dankmemes and r/MemeEconomy regulars began sharing the image with their own hilarious quips about the scene. Content sharing sites such as 9GAG and Facebook caught on to the trend shortly after.

Ranging from jabs at the opposite sex to silly children's jokes, "Math is Math" became a popular image for Internet users of all ages.

The "Math is Math" scene refers to common core math, a recent change of teaching math to children that many older generations aren't used to. With this viral image, Internet users poke fun at ironic techniques and ideas that should be obvious but are sometimes questionable. 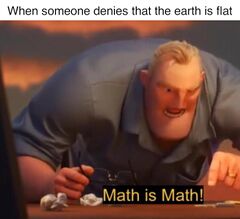 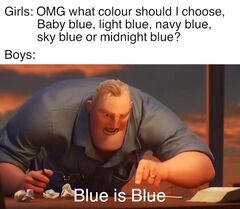 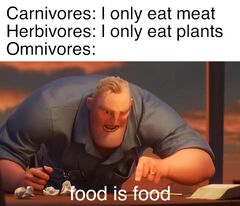 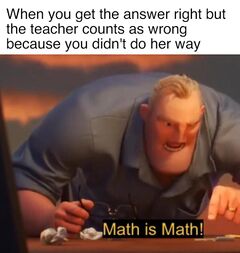