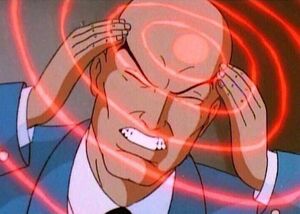 Professor X, who’s a beloved Marvel superhero, is seen twisting his face in anguish as red orbs radiate from his head. In an effort to combat the discomfort, Professor X places his hands on his temples.

The scene appeared in an episode entitled “Graduation Day.” Said episode aired on September 20, 1997. During the program, Professor X’s mutant powers are activated. A remote control in his laboratory is the culprit. When his gift becomes involuntarily triggered, red circles emanate from his forehead.

Though the installment aired over two decades ago, it officially became a meme in 2015 when Imgur user, Belheir, posted it to the online image sharing platform. A few years later, Twitter and Reddit had their fun editing the image. The latest known use of the meme was June 16, 2019. Twitter user, hopkinsharlee, garnered the most attention, amassing 20,000 retweets after reposting the meme.

The meme has become synonymous with overthinking. Many have jokingly used it to express situations in which overthinking is involved but ultimately unnecessary and, in turn, comical.

For instance, trying to remember Obama’s last name and thinking of ways to make money without leaving the couch. 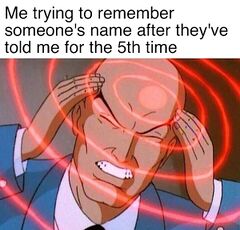 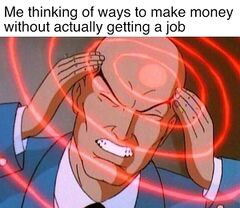 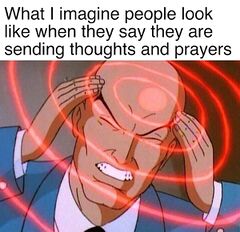 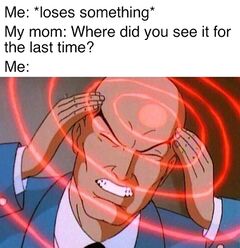