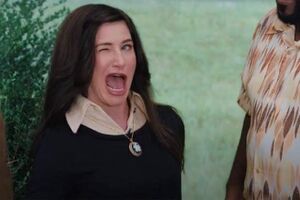 With dozens upon dozens of Marvel Comics stories being turned into films and television series, it only makes sense to see this intellectual property inspiring tons of memes.

“Agnes Harkness Winking” is an example of this online cultural trend, and it certainly helps that it comes from original Marvel content developed for the Disney+ digital streaming platform.

In essence, this image reaction macro is being used to illustrate how we perpetuate fallacies about certain secrets that are actually quite obvious.

Agnes Harkness is a character in "WandaVision," a series that tells the story of two Marvel Avengers members, one of whom is a robot and the other a witch with occult and supernatural powers. The first time we met Ms. Harkness, a somewhat nosy yet pleasant neighbor, she knowingly winked to us in an outlandish manner during the trailer to the series, which was released in December 2020.

Ms. Harkness would not be introduced until the third episode of the series in January 2021, but the wink by talented actress Kathryn Hahn had already been turned into an animated GIF a few days before the chapter aired.

Further appearances of the meme propagated on Twitter as reactions, and by late February was already being used as literary analysis of works written by Anton Checkov.

This image reaction is a obvious as the theatrical wink it is based on. Whenever there is a situation that calls for a comment on how poorly it rates as a secret, Ms. Harkness will be winking at all of us. 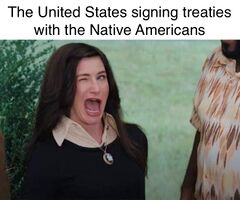 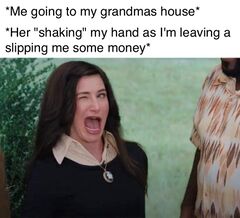 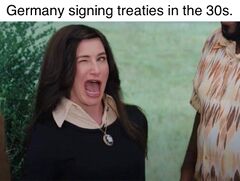 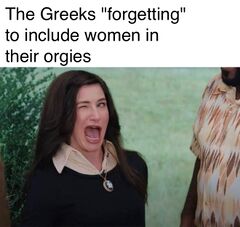