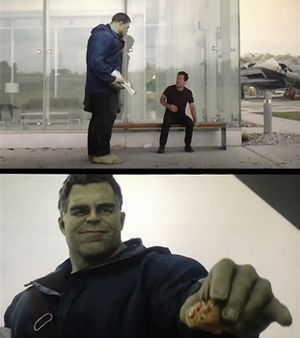 The “Hulk Gives Ant-Man a Taco” meme, like many memes from 2019, references a scene from Avengers: Endgame.

In the scene, Scott Lang, also known as Ant-Man, attempts to eat a taco outside of Avengers headquarters. When a spaceship lands outside, however, the taco is blown away in a gust of heavy wind. Thankfully, a nearby Bruce Banner, in his massive Hulk form, gives Lang one of his own tacos in a gesture of friendship.

The first known instances of the format came from Reddit. Posting in the format on May 7th, 2019, Redditor nowthatsashame might be its originator, but there may be even earlier examples.

In the original context, the Hulk’s actions are portrayed as kind and generous.

The format can, therefore, be used to portray kindness and generosity.

Alternatively, the meme can be used to portray any instance of somebody giving something to another person: generous or not. 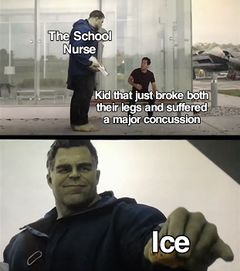 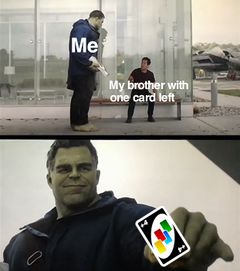 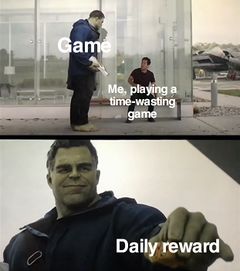 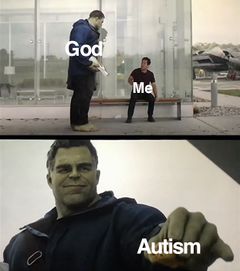