Are You Going to Sleep? 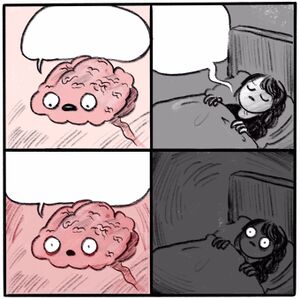 You've probably seen these buzzwords floating around the internet: “Are You Going to Sleep?” People often use memes to procrastinate, and this one is no different. It's tempting just to hit the snooze button and stay in bed for another hour, but we all know that will not help us get ahead.

The "Are you going to sleep?" buzzword is a hilarious method of inquiring whether someone plans on sleeping. People often use it as a way to say goodnight to someone. The buzzword is a great way to start a conversation about sleep habits.

This meme originated on the popular image board website Reddit. The people of Reddit created these buzzwords in response to a picture of a little girl sleeping in class. The photo was captioned with the question, "Are you going to sleep?" and it quickly went viral. The picture of the sleeping girl is actually from a scene in the movie "The Breakfast Club." Actress Ally Sheedy played the character Allison.

Described above meme has a light-hearted and playful tone. The buzzwords are excellent for starting a conversation about sleep habits. 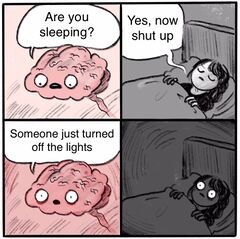 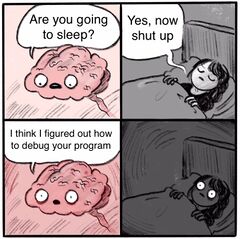 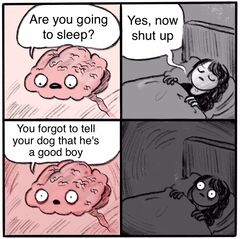 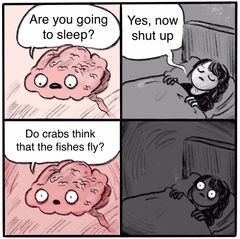