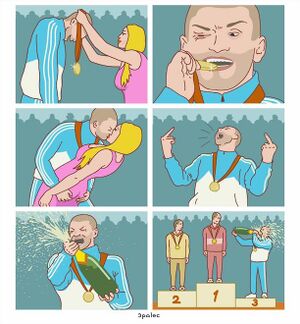 The “Bronze Medal” meme is also called “Third Place”. The image is displayed as a series of images as if part of a comic book. It shows a man celebrating excessively for receiving a bronze medal in some type of sporting event.

A Russian artist named 3palec actually drew the background image for this meme and uploaded it to Facebook on February 7, 2020. He titled the original image "Never Give Up!" After upload, the image received excessive amounts of shares, likes and comments.

It soon appeared on sites like Reddit, where BeepBoopAnv began to use it as a meme on February 15, 2020. It has even spread to Twitter as well, with many individuals changing the title and captions.

The images showcase the man who came in third place feeling overly excited for something that really does not deserve that much recognition. 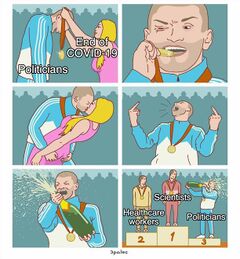 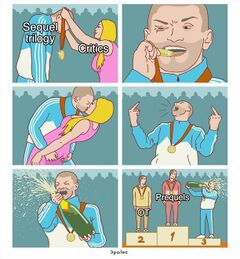 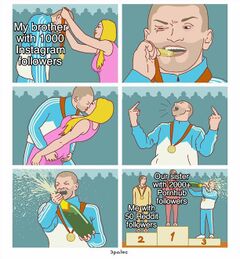 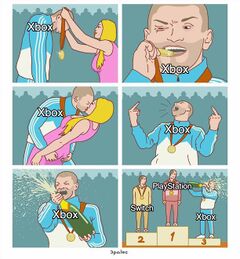