Chief Tannabok Gets the News 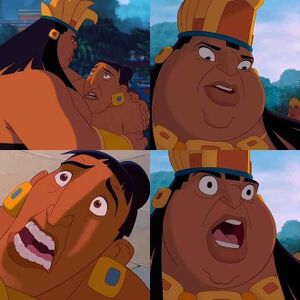 The meme of “Chief Tannabok Gets the News” is taken from the 2000 "Dreamworks" animated film "The Road to El Dorado." The film is about the Spanish quest for the South American city of gold and how two charlatans not only manage to find it but are received as gods.

A four-panel meme debuted in July of 2019, taken from an exchange between Tannabok and the high priest of the El Dorado people.

March 31, 2000 saw the film release. One notable scene has Tannabok learn of Cortés' Spanish expedition. While Tannabok is dismissive of the threat at first, his position changes upon hearing that Cortés is being led by Tzekel-Kan, the high priest whom had been exiled.

Jump ahead to July 10 of 2019, when Jo Kaplan, a Facebook user, posted a four-panel image comic pairing frames from the movie with dialogue from the "My Brand" meme to a Facebook group dedicated to the El Dorado film. Kaplan's post gained over 1,000 reactions and more than 8,000 shares in just eight months.

The image has been used to convey any sort of moment of realization that comes after the fact.

For example, an animator being told to stop drawing by a colleague and when the animator asks why, the colleague informs the animator that he has been drawing on the wrong layer of the program, leaving him shocked. 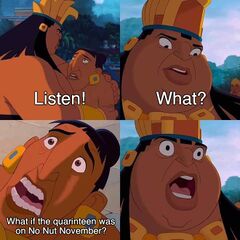 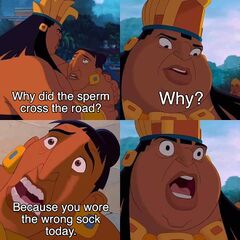 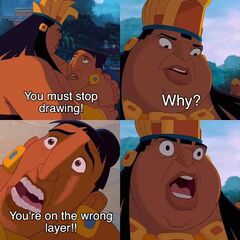 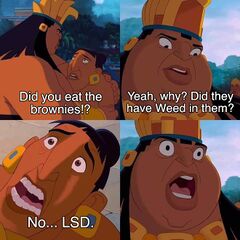