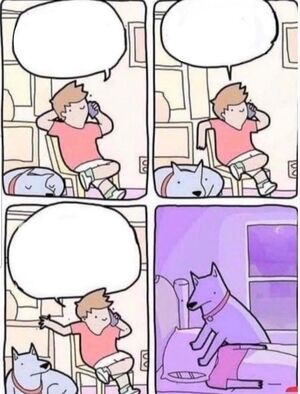 The “Dog Smothering Owner” meme refers to a four-panel comic that shows a dog listening in to his owner's phone call. Afterwards, the dog smothers his owner with a pillow as he sleeps. It's implied that the content of the owner's phone call was awful, forcing the dog to take drastic action.

On the website Extra Fabulous Comics, the author and illustrator Zach uploaded the original version of the comic on December 31st, 2019. The original comic depicted the dog listening to his owner's phone call about receiving a vasectomy.

After learning that the owner kept his balls, it's implied that the dog killed his owner out of anger. After being uploaded, the comic soon went viral, receiving over 14,000 shares on Facebook and Twitter combined.

It's also common for the meme to make fun of annoying groups of individuals. One popular meme showed the owner speaking about building a high-quality PC, which his parents funded completely. This comment later caused the dog to smother him at night, highlighting the potentially frustrating behavior of entitled teens who frequent the subreddit r/pcmasterrace. 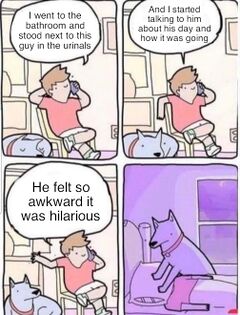 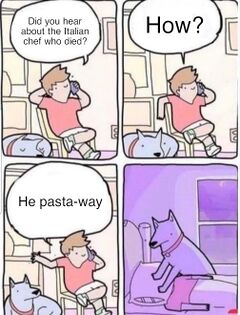 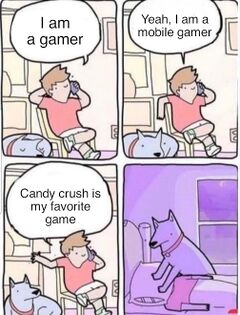 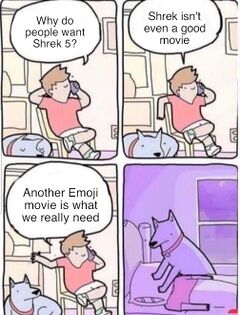