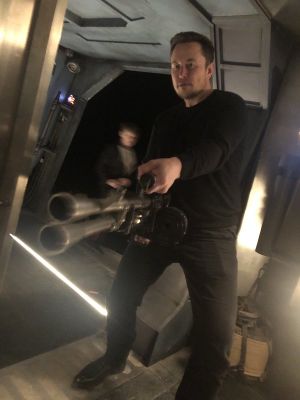 The meme of “Elon Musk Holding a Minigun” is largely what it says on the packaging.

A photo of Elon Musk with a gigantic prop gun has been taken and replaced with new components via Photoshop. The format is a bit more diverse than many other memes, with users replacing the gun, the ammo, or the face of Elon Musk.

Sometimes memers draw from other popular memes by integrating popular characters like Shaggy from Scooby Doo into the source photo.

Elon Musk has long courted the more fringe members of the online community, and his attempts at expanding his celebrity are often voracious. So when he posted a photo with the tag "Host meme review?" on January 27th, 2019, it was pretty clear that he was trying to tap into the zeitgeist.

News sources like Dexerto, Metro, and Inquisitr quickly latched on to the story, facilitating its popularity. The original post earned 385,000 likes and 80,000 retweets in the first twelve hours.

While Elon Musk is often regarded in the media as an extravagant character with the traits of a super villain, memers have yet to latch on a consistent narrative for the original photo.

Instead, the original photo has been circulated with a wide variety of different edits that call back to any number of popular anime and references appropriate video game series like Fallout. 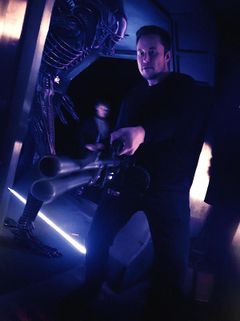 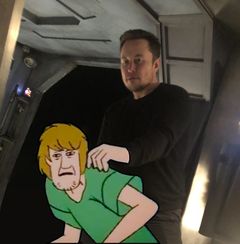 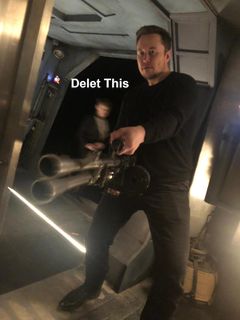 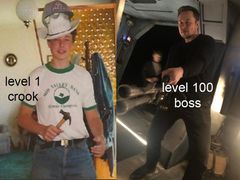