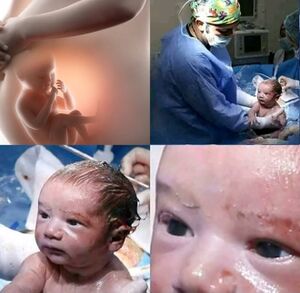 Some of the best memes on the internet can be pretty incisive in terms of socioeconomic realities. “God, Please Norway” is an example of an exploitable image that has been transformed into commentary about the merits of being born in a certain place and at a certain time.

Depending on the labeling of the image panels, this exploitable can be very blunt about how people feel about some places when compared to others.

The original images, which depict a large and healthy baby being delivered by a doctor, were posted on Twitter during the summer of 2018. In the way the photographs were composed, it seemed as if the baby was not particularly happy at the time. It only took one day for the images to be turned into a meme that made fun of reincarnation.

A few months later, the exploitable made the rounds on Twitter with a theme centered on life in Saudi Arabia. After a couple of years of inactivity, the exploitable itself reincarnated on the Imgur image sharing network, where the joke was now a baby who hopes to be born in Norway, the country with the highest quality of life and social development in the world, but who ends up being born in Ohio.

By mid-April 2021, the exploitable had garnered thousands of positive votes on Instagram and Reddit, but the locations mentioned now included Sweden, San Francisco, Hawaii, Iowa, and others.

When it comes to quality of life, some parts of the world are highly ideal while others are quite unfortunate. When you wish to make a socioeconomic comparison that drives the point home, this meme will come in handy. 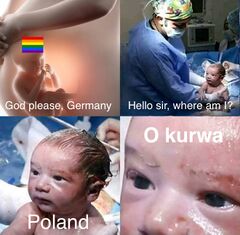 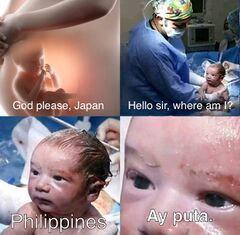 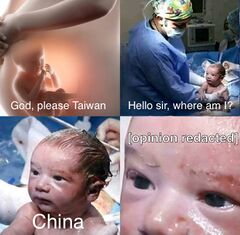 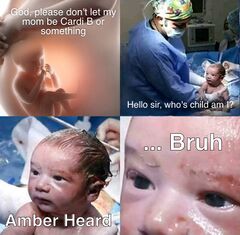