“It's Rewind Time” is a popular meme featuring Will Smith and the now iconic phrase as a caption. This viral image was captured during the 2018 edition of YouTube Rewind and spread through the video sharing site as well as Reddit.

The popularity of the “It's Rewind Time” meme started on December 6th 2018 when YouTube released its annual YouTube Rewind video. This installment featured Will Smith, as well as other stars and internet celebrities.

With over the top acting and bizarre catchphrases, video edits and memes followed shortly. Popular memes included this post by TheDumPenguin with over 28,000 up-votes on the subreddit /r/dankmemes. Many users also created images poking fun at pop culture with references to Marvel movies.

The “It's Rewind Time” meme is generally used to poke childlike fun at memories and do-overs. More sarcastic memes seem to hint at plot holes in stories and films. In the age of the internet, the past is always a few clicks away. This allows users to 'rewind' time and enjoy memories that may have been forgotten. 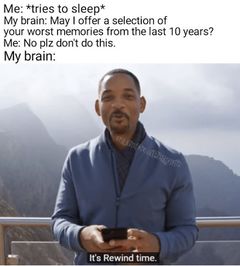 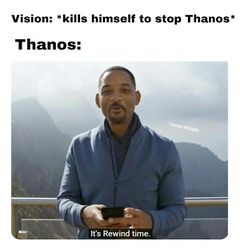 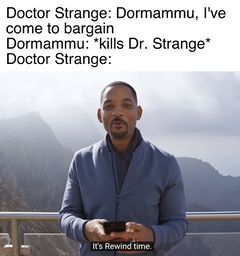 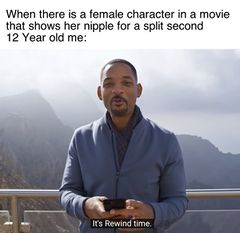