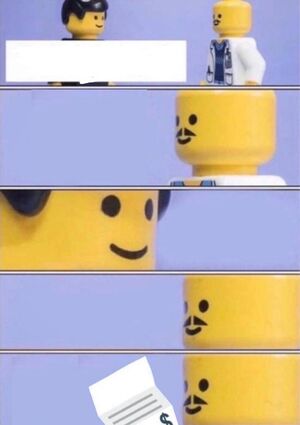 The “Lego Doctor” Meme refers to a five panel vertical image macro with a Lego doctor and his patient having a brief conversation before the doctor provides the patient his bill for the visit. There are some variations that add or even remove one or more panels to expand upon the joke being made.

The format began to become popular in the beginning of June 2020. At this point it started heavily circulating social media websites like Instagram, Reddit and Imgur.

Lego doctor refers to the uncharacteristically high medical bills acquired by visiting healthcare facilities in the United States, especially when the patient does not have health insurance. This explains the doctor usually giving pointless advice and then charging thousands of dollars for the visit.

Here is an example of a common use of the template. This meme uses contradiction as a method of humor by implying that the doctor is merely making a joke at the expense of his patient, then provides a very real bill for his services. 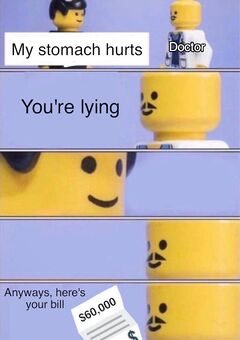 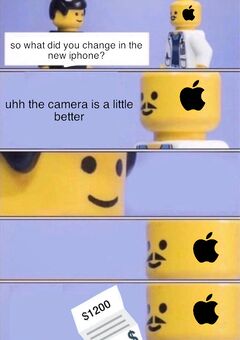 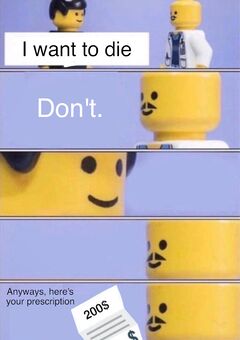 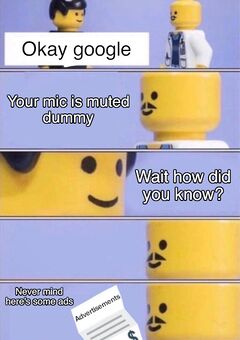