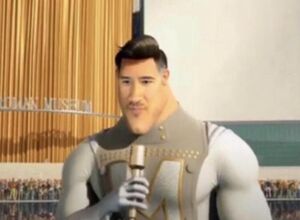 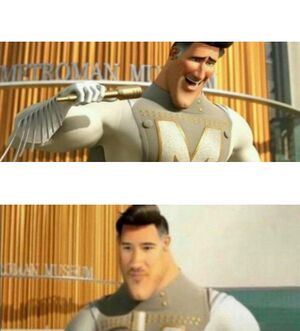 Deepfake memes are relatively new to the world of online memetics. Although the history of deepfakes dates back to the late 1990s, they have only entered the internet hive mind in recent years, and this has a lot to do with advances in image and video editing technologies.

“Markiplier Metro Man” is a deepfake single or two panel reaction image that combines a YouTube personality with a character from the film "Mega Mind," which is a DreamWorks production released in 2010.

Most deepfakes these days are video clips; in this case, the original video was posted to YouTube in July 2020, eight years after Markiplier started reviewing indie video games and a decade after the release of "Mega Mind."

In mid-September, a screen cap of the clip was posted as a meme on Reddit, where it gathered more than 55,000 positive votes. In the following days, the image spread with various funny reactions to situations such as awkwardly waiting for an interlocutor to finish making his or her point so that you can get a word in edgewise.

Since this meme spread, netizens have been using it to describe what former United States President Joe Biden is going to look like when he debates President Donald Trump. In other words, you can use this image to explain how you feel when you cannot find your way out of a circular argument. 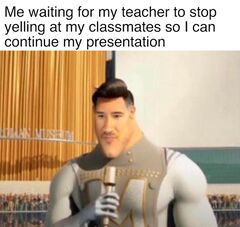 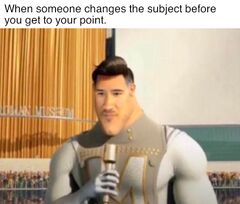 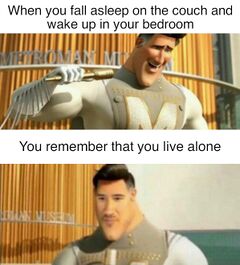 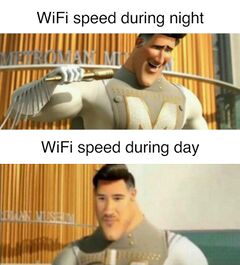