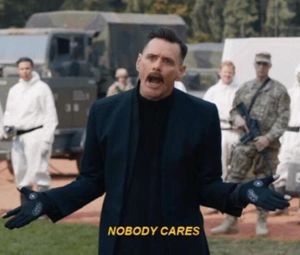 The “Nobody Cares” meme is a screenshot from the Sonic The Hedgehog movie trailer.

"Nobody Cares" was first created and shared on Reddit shortly after the Sonic The Hedgehog movie trailer was released on April 30, 2019.

As a meme, it is often used in response to mundane, uninteresting, or banal topics. Usually, it is responding directly to somebody who boasts about a mundane topic, expecting others to find it much more interesting than it really is. It shares many similarities with a much older meme which involved a Jurassic Park scene where a character claims "see? Nobody cares." in response to a paranoid co-conspirator.

Variations of "Nobody Cares" also include blocking out some of the letters of the punchline text to spell new words and completely change the meaning of the joke, entirely. For example, "nobody cares" can be changed to "no____ car__" in a joke about not having a car. These variations are often made later in the meme's cycle, as a way for new creators to revive its humor. 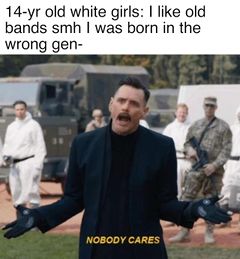 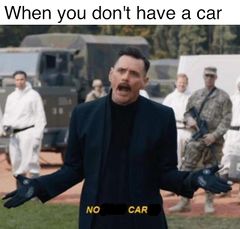 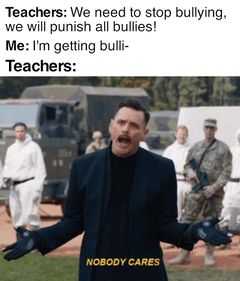 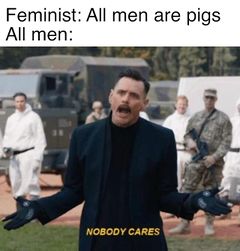