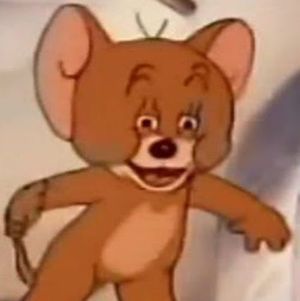 Polish Jerry is a meme identified with a screenshot of Tom from Tom and Jerry. In the screenshot, Tom has a perplexed look on his face and his eyes are only half open. It is a popular image, earning the notoriety of being a dank and appears on the internet thousands of times.

Polish Jerry is a meme with a truly deep history. The previously mentioned screenshot comes from an iconic scene from the 1946 short film titled “The Milky Waif.” In the film the famous cat and mouse duo Tom and Jerry make their 24th appearance on the big screen, continuing their loathing for each other in the form of their typical pranks and tomfoolery. The central plot of the film is that Jerry, the mouse, is attempting to steal Tom, the cat’s milk to feed his homeowner’s baby.

As you can suspect, this quest involves many predictable jokes, and classic slap-stick comedy. But none of this is relevant to the origin of the image being used in internet culture.

The Polish Jerry meme contains no direct meaning by itself. It is usually accompanied by a text caption on or below the famous screenshot. The text usually reads a joke, or tells a story of surprise or embarrassment. For example, one could see the image superimposed with text reading: “when you were up all night writing an essay, but forgot to save the file.” Often times, jokes on Polish Jerry images are quite dark or offensive intended for shock humor, such as: “When you hug your grandma and she asks why you have a boner.”

The meaning behind Polish Jerry is based off the fact that Polish Jerry appears to be quite high off of marijuana, commonly referred to as weed. This gives him the appearance of being “stoned,” which is used to described people who show obvious displays of being high off marijuana. Being stoned is quite often associated with humor, especially in communities where smoking marijuana is common. 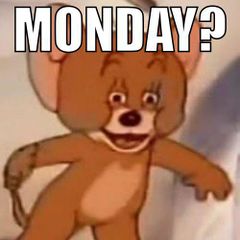 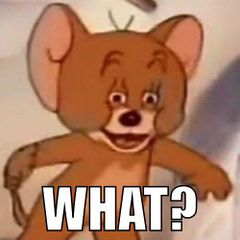 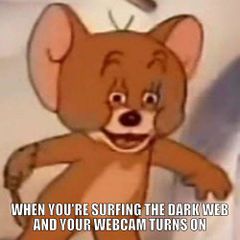 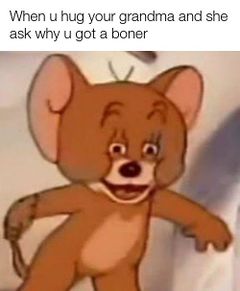