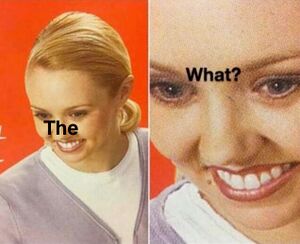 “The What?” memes feature images of a woman whose face conveys shock and horror despite her smile. It is often shown highly zoomed in to highlight her reaction to some new information. It is most often expressed as a 2-panel image beneath a caption, but there are some versions which incorporate other source images and a few that even include the source image from which the girl’s face is taken. This results in a pixelated image that is even more jarring to some viewers. It is often used similarly to “For The Better, Right?” In that the new revelation causes the woman great and palpable distress. It has become popular on politics and history discussion boards.

Rug Doctor is an American company which sells and rents carpet cleaning equipment. The original image is taken from a Rug Doctor advertisement that would be attached to the sides of the Rug Doctor rental racks in grocery and department stores. The exact date and origin of the advertisement is unknown but it can be placed in the late 90’s or early 00’s based on its style and color scheme. 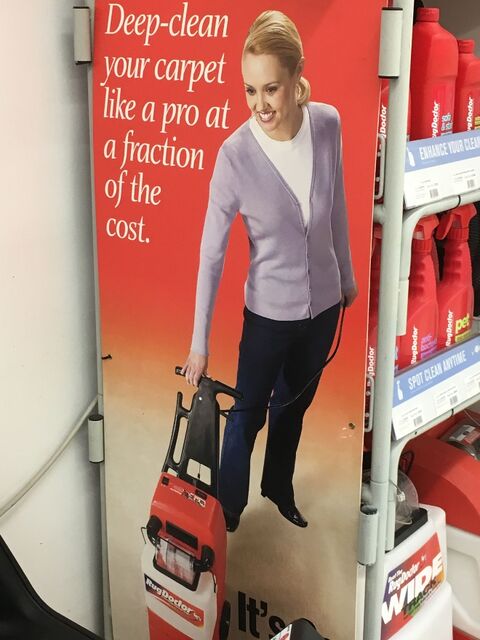 The original image began to grow in popularity as early as 2012. It first saw use as a reaction image. As a meme template, “The What?” is believed to have emerged on Reddit in 2017. However, its popularity and spread are largely due to massive amounts of reshares and remixes on Instagram. The first example of the meme is believed to be from Instagram user _made_in_england_ with a simple caption about covering up one’s tracks after committing a crime. 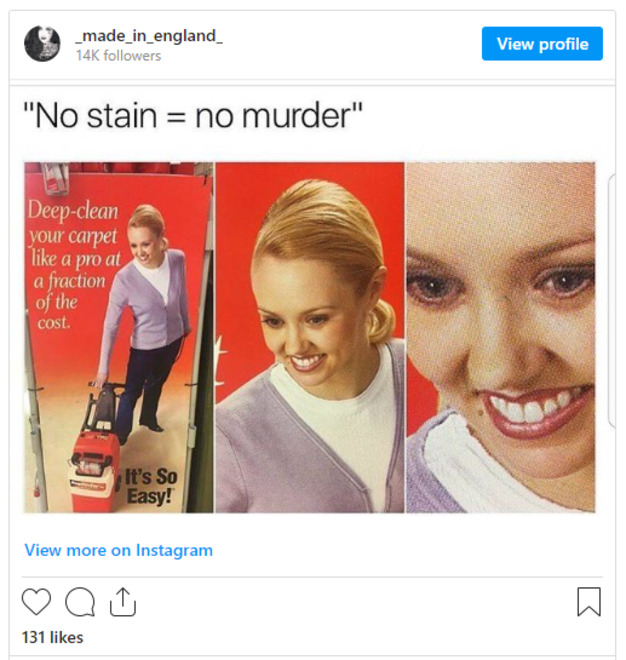 Eventually, the meme began to move away from the act of cleaning. In 2019, the meme saw heavy use surrounding the Storm Area 51 event, in which a group of hippies, conspiracy theorists, political activists, and people simply looking for adventure set up camp around the government facility. Here is a notable example from Twitter, which is believed to have greatly enhanced the viral spread of the meme. 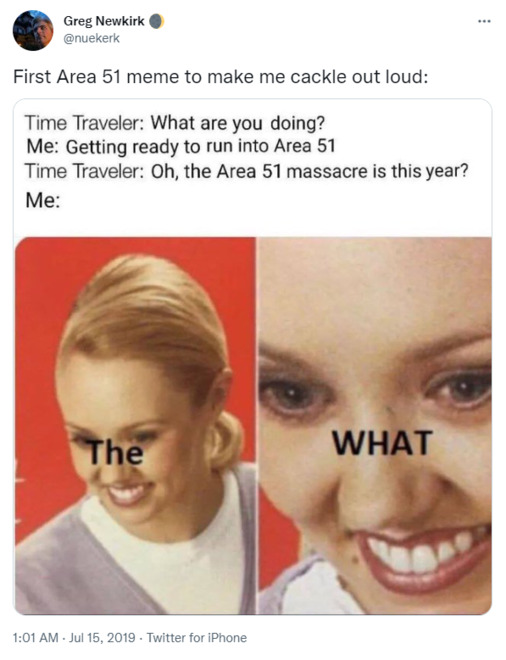 In 2020, the meme was adopted by boogposters. Boogposting refers to memes surrounding “the boogaloo”, in which the state is overthrown by people reclaiming their liberty. It often goes hand in hand with schizoposting and it is done with varying levels of seriousness. The boogposters and other political memers have often turned the response into a positive rather than negative reaction to something. This new use of the meme has been particularly popular on Instagram. Another branch of “The What?” memes incorporate time travelers who bear witness to historic events and then name drop them, causing confusion in those who hear it. 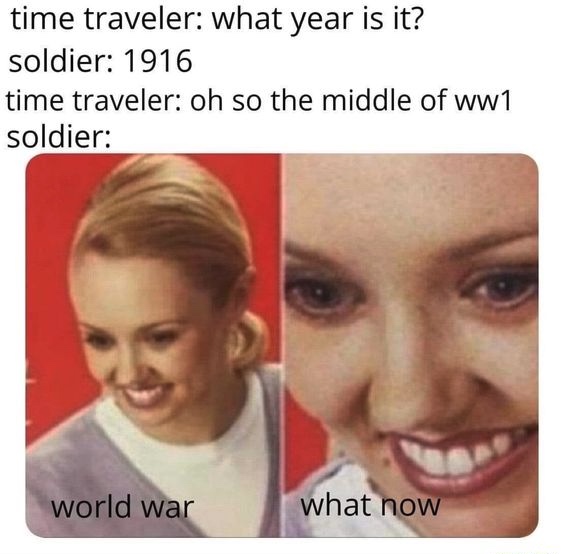 The meme is used as a negative response to news, real or not. It conveys fear and dread in most cases, though its usage has evolved over time. There are even some more recent examples where “The What?” is a reaction of excitement, rather than despair.

It has also seen some use in the vein of “Peter Griffin: Man-made Horrors Beyond My Comprehension”. Many of these examples are using shock images and photo manipulations but some are using real images and headlines which are disturbing to the average viewer. Some of these are done to create LOLrandom style humor while others make more sense or are created to make a point. 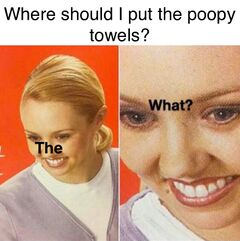 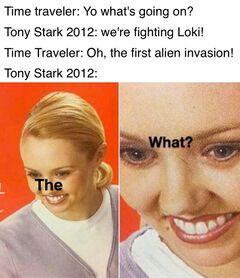 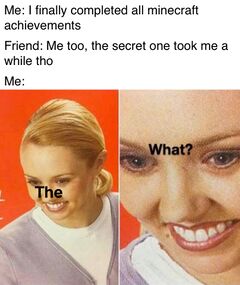 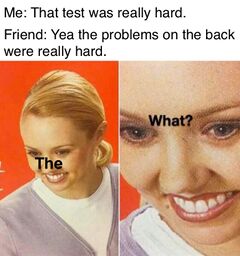