Understandable, Have a Great Day 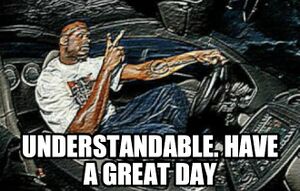 In the world of internet memetics, not everything needs to have deep meaning. Although many people insist on injecting a bit of philosophy when they edit a four-panel Japanese manga strip on Photoshop, many of the best memes prominently wear their hearts on their sleeves and are meant to be taken literally.

Such is the case with “Understandable, Have a Great Day,” which is part of the internet culture known as "Deep Fried Black Twitter," where humor is best served raw and without pretensions.

The first version of this expression was posted on Twitter in February 2017; it was meant to be shared with members of a group known to create extremely funny jokes for the African-American community, and it featured a three-panel situation in which NBA legend Shaquille O'Neal has a short conversation at the drive-thru window of a fast food restaurant.

It only took a few weeks for Instagram comedians to share the original joke, which everyone loved based on its simplicity. By the time the original was shared on Facebook, it was transformed into a single-panel chat window meme, which proved to be even more popular.

To set up this meme, you need to request something from someone else, but your request must be denied for some silly, outlandish, or ridiculous reason.

The punchline is typical American humor in which you accept the situation no matter how outrageous it is, and you carry on without a care in the world. 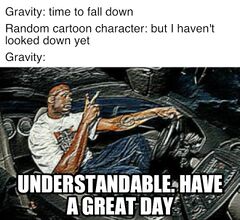 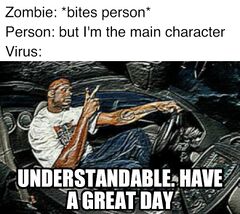 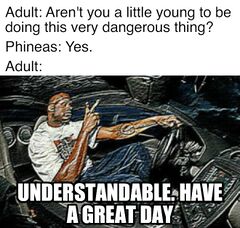 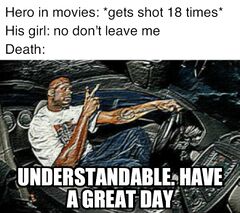