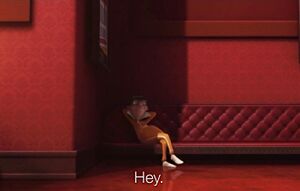 Vector's «Hey» meme has been around since the release of Despicable Me. There is a scene in the movie in which Vector, who is the main villain in the movie, is introduced with him saying "Hey." The scene has been utilized without the sounds from the movie as a reaction GIF. Most of the time, the meme is used to make humor about bad circumstances and situations.

As mentioned previously, Vector's «Hey» has been around since the release of Despicable Me in 2010. This means that it is from an older source. Gru is introduced by Vector when Vector says «Hey» during a scene in the movie.

The reaction GIF itself was created by Frosty-Firez on Reddit in 2020. The meme has since spread exponentially, reaching thousands of points on subReddit. It eventually developed into a template that was available for use at the MemeEconomy subReddit on February 17.

Vector «Hey» makes light of unfortunate circumstances. The image usually starts out with a statement that is negative in nature.

Below the statement, is the reaction GIF of Vector saying "Hey." In most instances, the information given is negative in nature, though at times it can just be about people who have faced unfortunate circumstances in the past. 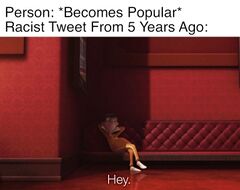 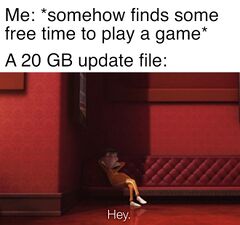 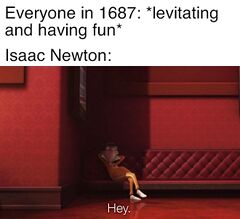 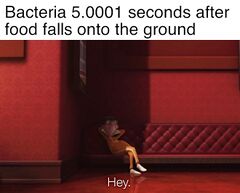