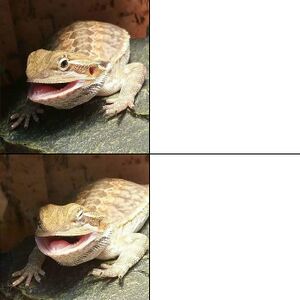 “Butter the Bearded Dragon” memes were inspired by a pet owner who was losing his bearded dragon to a deadly tumor.

The beloved pet was scheduled to be euthanized at the end of August 2019. The pet owner posted images with captions of the bearded dragon as a way for Butter to live on digitally.

Redditor GreeseMunkeeGamer posted to a few images of the pet with one of them captioned "Butter the bearded dragon is being put to sleep tomorrow because of a tumor, but maybe she can live on as a meme?" on August 27, 2019.

Several Redditors joined in on the cause with their own creative spin. In less than 24 hours Butter was a Reddit legacy. The next day, Memebase highlighted the reasons for the esteemed pet's newly found fame in a published article.

Butter the Bearded Dragon memes serve as a sure-fire example of keeping the memory of a loved one alive. When life is being taken unexpectedly it inspires the need to live on in some way beyond the days left on Earth. 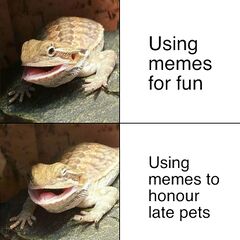 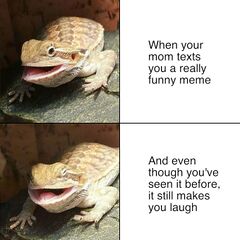 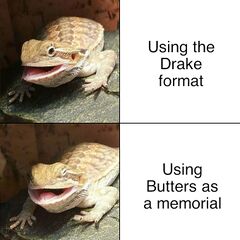 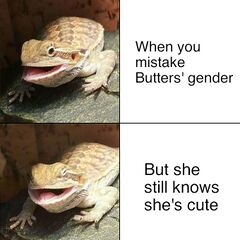