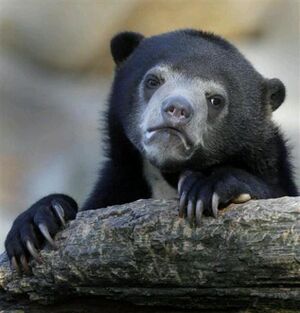 “Confession Bear” is a meme macro that features a photo of a Malaysian sun bear leaning against a log. The photo is captioned with controversial opinions and behaviors that people often keep to themselves.

The original sun bear photo was taken by photojournalist Clemens Bilan and submitted to the stock photo site Getty Images on April 12th, 2007. On June 21st, 2012, a Redditor by the name of F-18Bro submitted a post where he said that he had a lot of weird things he wanted to confess, so he used Bilan's photo to make the Confession Bear meme. The original Confession Bear meme posted by F-18Bro had the caption "I absolutely love the smell of my own balls." The post received over 13,000 upvotes and 1,100 comments within four days.

The Confession Bear image macro is meant to be humorous, complete with humorous "confessions" about liking Nickelback and not responding to texts right away. Of course, since anyone can write a confession using a cute image of a sad-looking bear, they can get a little dark and a little too real, with some people seemingly confessing to serious crimes and passing the confessions off as jokes.

It's possible that these were just very dark jokes, but it's almost always impossible to tell. Still, most of the confessions are humorous, and attaching them to a cute animal photo just makes them even more absurd. 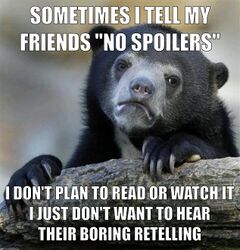 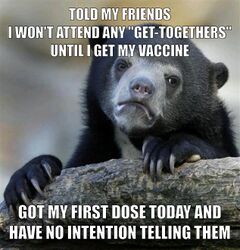 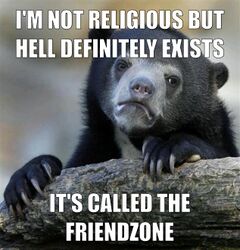 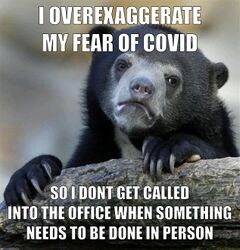