Did you just take both pills? 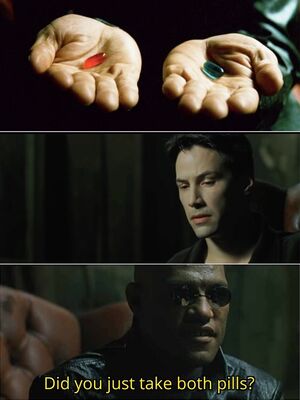 “Did you just take both pills?” refers to a 2022 meme template based on a scene in the movie “The Matrix” in which Morpheus offers Neo the choice between the red and blue pills. The red pill represents truth and the blue pill represents comfortable ignorance, thus the internet expression “redpilled” to describe someone’s awareness or perspective. It is not the first meme to come from this scene or the pill choice concept. It is not to be confused with “Oh Shit I Took Both Pills” template which emerged in 2021.

It is a three panel image made from stills from the movie scene. The subject (Neo) takes both or in some cases neither pill for comedic effect.

The red and blue pill is a philosophical dilemma which has been a part of the online consciousness for decades. It is rumored that Matrix memes began on Newgrounds.com, where the movie had a big following. Newgrounds was home to numerous fan-made flash tributes to the film and it is also the home of the Clock Crew and many other influential internet things. However, this meme has nothing to do directly with this. Despite the oldschool appearance of the template, it began to see use in July 2022.

The concept of breaking the choice seems to also have been around for quite some time. It has been part of other templates, as noted. Here is an example of a possible precursor from a Reddit thread in 2018: 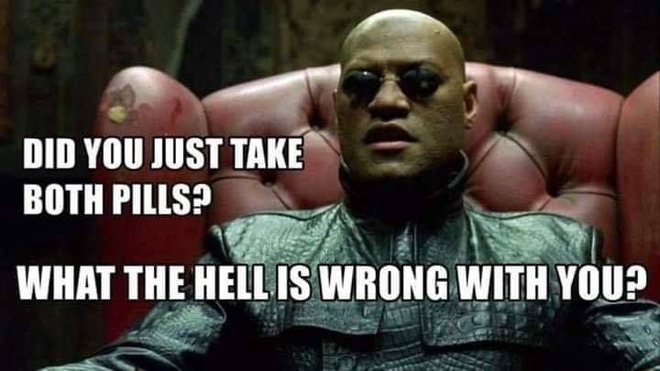 The meme exploded in popularity on Reddit on July 5, 2022. The original poster is uncertain but it has been narrowed to two threads. One is a meme about karens posted to r/memes by u/Charming-Macaron-322. The other is from r/ProgrammerHumor user u/ManagerOfLove. 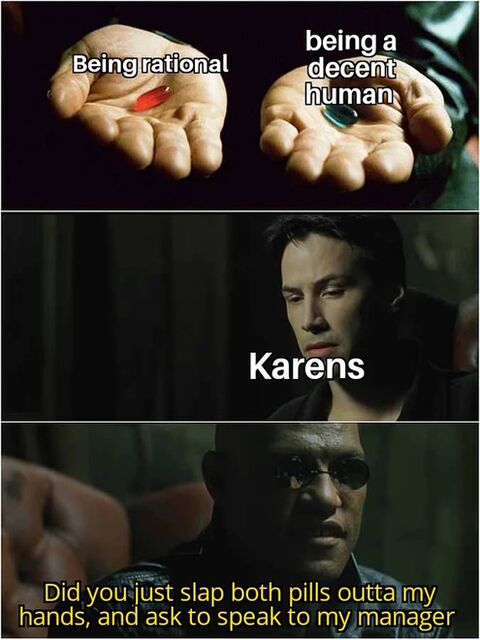 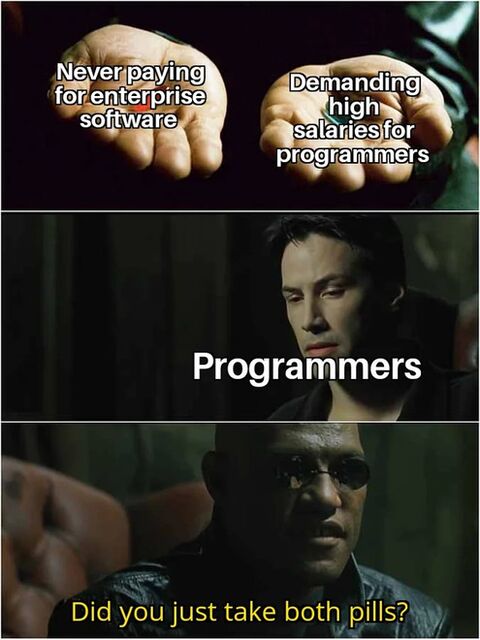 Through various Reddit boards, the meme template also found love from gamers and crypto traders. Many of the remixes were spawned by Reddit groups for these niche interest groups. It is particularly popular with Dungeons and Dragons and other role playing game players. Crypto traders found this template a good way to illustrate the madman tendencies of a trader.

Sometimes, both sides of an offer sound good. Why not have it both ways? Sometimes in life there are package deals. It is similar to the Double/Triple Soda Pour meme templates. It can be used to show, sometimes to the point of exaggeration, that someone or something possesses all of the listed qualities in the meme. Just because two things sound like the shouldn’t go together doesn’t mean they won’t. 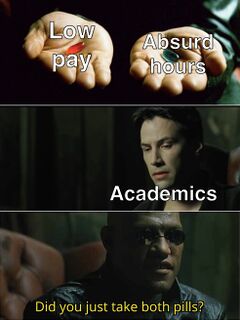 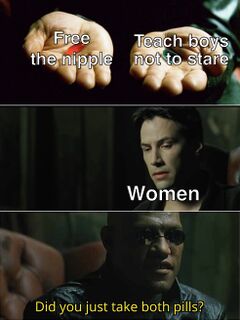 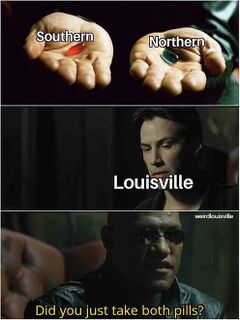 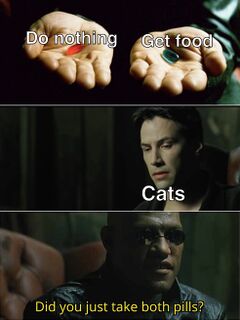