He Just Points At People 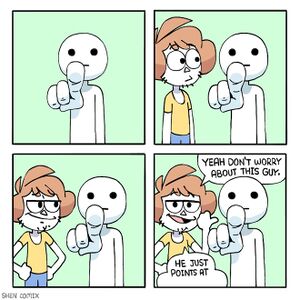 “He Just Points At People” is the name of a meme that has been a staple on the Internet for a long period of time at this point.

People in contemporary society often want to conceal behaviors that are sketchy. This illustration may delve into that concept. There are many people who are quick to accuse others of engaging in behavioral patterns that are on the questionable side.

The reality is, however, that the people who do the accusing are in many cases pretty guilty on their own. This can create a situation that's rather confusing and frustrating to so many individuals. 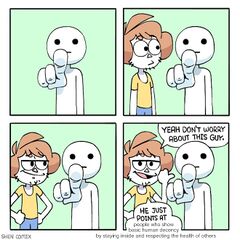 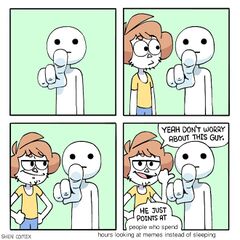 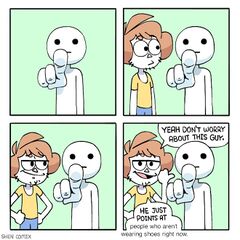 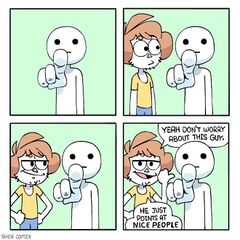