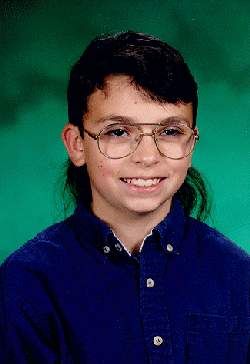 “Hello My Future Girlfriend” is a phrase which comes from the GeoCities homepage of Michael Blount. Memes about Blount are sometimes called “Mikey” memes. The page was a dating advertisement featuring an awkward picture and audio sample from Blount when he was a young boy studying HTML. It sparked a number of parodies and remixes which were popular online in the late 90’s and early 00’s. It is popular with millennials and gen-x memers.

It spawned two major internet catch phrases: “Hello my future girlfriend” and “Bye, thanks for stopping by!” These phrases could be seen on message boards in the years following the page’s discovery.

In 1998, while in the 6th grade, New Mexico student Michael Blount created a webpage in an attempt to find love. He put his newly found HTML skills to use to create a homepage which featured pictures of himself and an audio sample. He lied about his age in order to create his GeoCities account.

That September, Michael was contacted by Magoo, the administrator of Chimp.ca for an interview. He spoke with Chimp twice, revealing that he has gained some dating success due to his page. This is dubious, however, since a photo of the “girlfriend” Jessica shows an attractive woman who would be significantly older than Michael. The image is also believed to be edited. 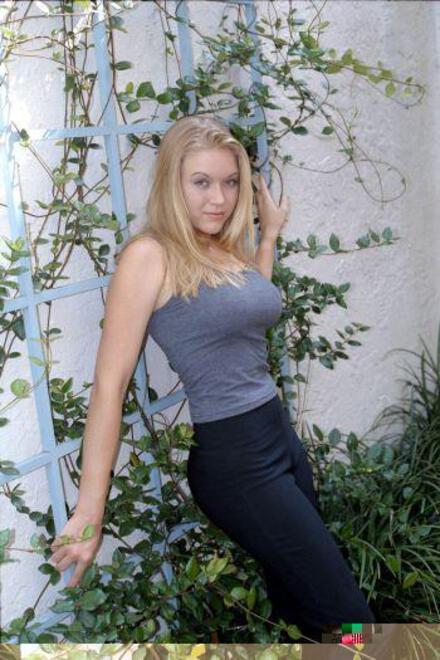 On July 2nd, 2001, Newgrounds founder Tom Fulp shared the link to the page on the Newgrounds forums. Newgrounds users took a liking to the boy and his unconventional approach. This resulted in a handful of flash cartoons featuring Mikey, as he came to be known on the internet. Mikey’s MySpace page was also shared widely in the years following his viral popularity as people wanted to piece together the mystery of who he was.

Blount did not immediately take well to internet fame. He deactivated his profiles and hid from the spotlight for many years. However, in 2010, Blount resurfaced. He did a Reddit AMA that you can read here.

The more mature Blount refers to his actions as desperate and looks back upon them with a good sense of humor. In a strange turn of events, Blount revealed that he is gay. He even parodies himself in a video called Hello My Future Boyfriend. His return is discussed in articles from Buzzfeed and Mel Magazine. He was 22 at the time. After sharing his story, Mikey memes began to reappear.

The corny aesthetics of early internet are what make this meme so powerful. Clearly, Blount was way too young to be online dating at the time of the creation of the webpage. This makes the whole situation even more awkward. It is an early form of cringeposting that evokes a form of humor similar to that seen in the movie Napoleon Dynamite.

The meme is a nostalgia trigger for anyone who was there in the late 90’s. It has become somewhat emblematic of the time and of free web hosting services that were popular back then. 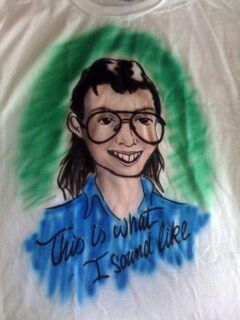 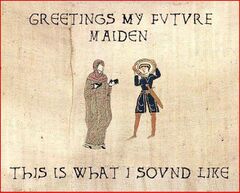