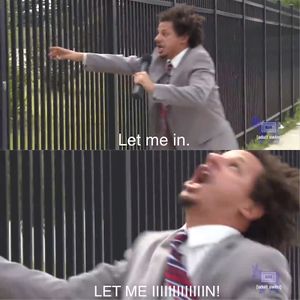 “Let Me In” is a meme inspired by popular comedian Eric Andre. This viral clip features a sketch from Andre's Adult Swim show and his take on the Democratic National Convention. Millions of views later, a viral image was born with the help of Twitter and Reddit users.

The "Let Me In" image sparked a fury on the internet after Twitter user @thotcelot created a tweet which influenced others to do the same. The clip was then shortened for YouTube by user Stevie A and invited captions for others. Many of these memes referenced pets being left out of the room and topical subjects such as rapper 21 Savage and his rumored deportation out of the United States for being a European citizen.

This meme also poked fun at common ads many Internet users see on their Facebook feeds. Other variations included topics such as Girl Scouts and their inclusion in Boy Scout troupes.

Although political in nature, one can only guess what the eccentric comedian Eric Andre wanted to convey with this clip. However, "let me in" can be used when someone wants to feel included in their environment no matter the area of expertise. No matter your political affiliation or normal way of life, this kooky comedian has a message. 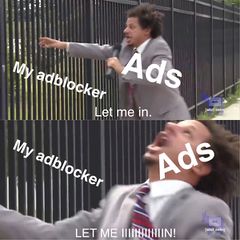 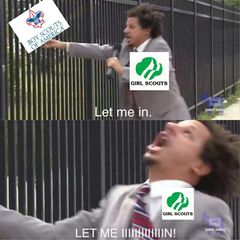 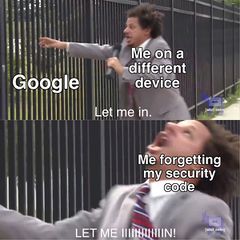 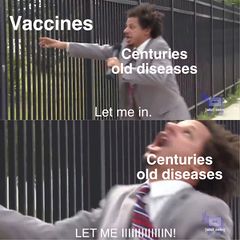