My Child Will X 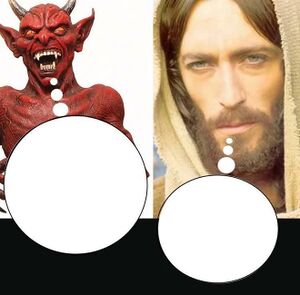 “My Child Will X” contrasts two choices between the child of the devil and of Jesus. They both demand different opposing things from their followers, thus implying a good and a bad course of action.

It usually presents itself in the form of a two-panel meme, with each character given space for their picture and a dialogue box. Most of these are done with the panels side by side but there have been remakes which are done vertically. The characters of Jesus and the devil are also interchangeable or have been presented as modified versions of the original.

The true origin of this meme is unknown. It is believed to have been posted on Facebook by a user living in Africa, presumably using the name ayanfe, since this is the watermark which appears on the original content. It appears to be a common social media challenge to get more users to engage with the creator’s post. Three source images are associated with the OP: 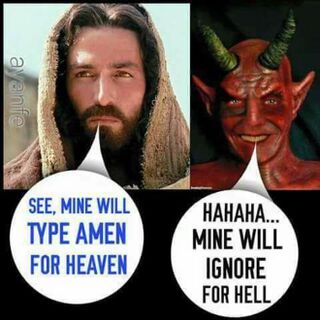 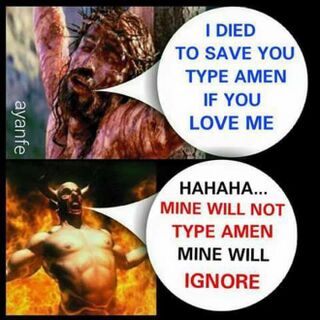 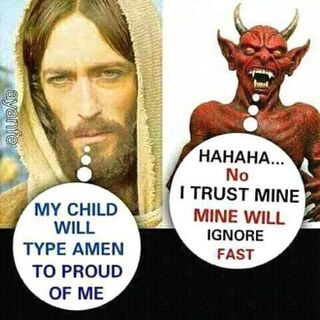 While the original posts are lost to time, there are reposts and remakes of these images dating back to February 2017 on Facebook. The Nigerian Facebook page OfficialStarryWilly reposted the third of these pictures on August 11th, 2017. The result was an impressive level of engagement which gained the page many new followers. This moment is also considered the impetus for the spike in popularity for the My Child Will X Format.

For quite some time, the meme remained a phenomenon limited to African social media pages. A parody of it emerged on iFunny some time in January 2019 in the form of the following recaption: 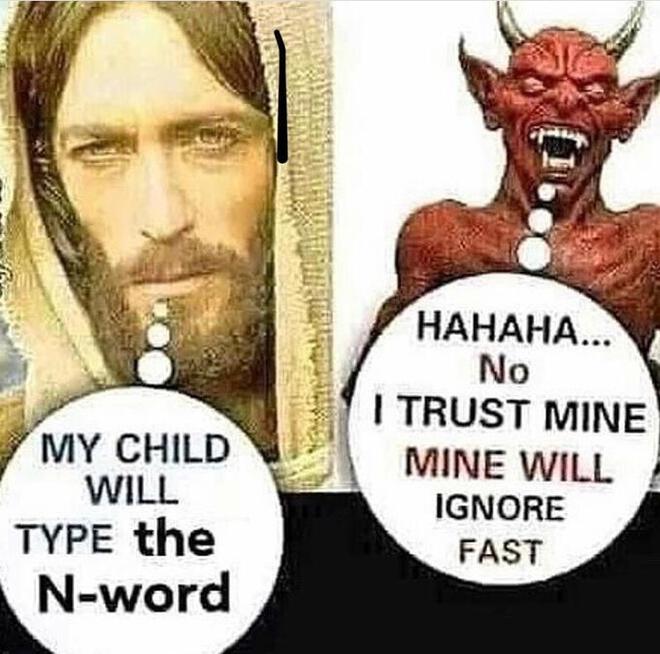 This was the catalyst for a viral spread. The meme appeared on more screens and inspired more remakes and parodies. By the spring of 2019, it had found its way onto every social media platform and was still gaining momentum. It peaked in popularity in early 2022.

This is a format which implies a right and a wrong choice, which are usually opposite courses of action. Therefore, it has often been used to convey the opinions of the creators, who have given the meme different levels of care and ridiculousness. Sometimes, the “good” path is suggested by the devil and the “bad” path is given by Jesus… or whatever other characters are standing in for them.

The meme has been used to encourage and facilitate online piracy of movies and games. One way to do this is through QRposting. Through this, it has trickled down into some unlikely places since this kind of file sharing is common in niche internet communities. There are several examples of this in the Touhou fandom, which has embraced the meme.

There have been some very spicy My Child Will X memes, which have been the cause of some political mischief. This ranges from common butthurt on Reddit boards and Discord servers to full blown doxing of politicians. It is safe to say that the internet has taken the scope of the meme way past its original creator’s intentions! 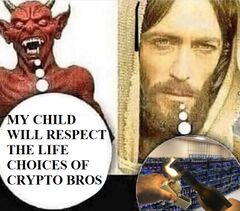 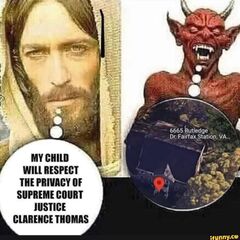 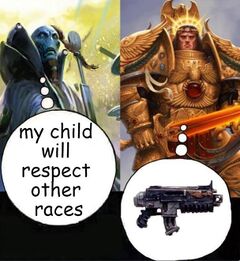 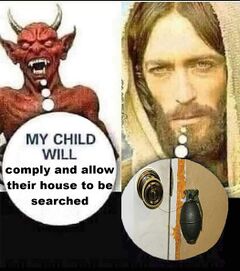