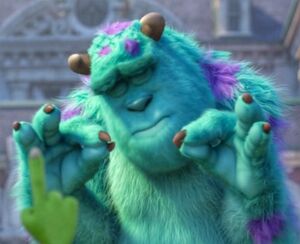 “Pleased Sulley” is a meme inspired by the animated movie, Monster's University. The reaction image is inspired by a popular scene from the 2013 film where lovable monster Sully expresses his agreement with a pleased gesture.

The Monsters franchise meme soon spread in popularity as fast as the animated films.

One of the first known instances of the Pleased Sulley meme came from Twitter and quickly spread through Instagram. Redditors picked up on the popularity of the image and made their own photoshops.

Some edited memes referenced pop culture and YouTube while others poked fun at social norms around the world. Children and adults alike spread the Pleased Sulley meme with content ranging from innocent to inappropriate for younger viewers.

Pleased Sulley features a friendly monster making an "a-OK" gesture to express appreciation and understanding at a comment. Many internet users utilize this meme to showcase their approval to content and posts on many social media platforms. If Sulley is pleased, the internet is sure to follow. 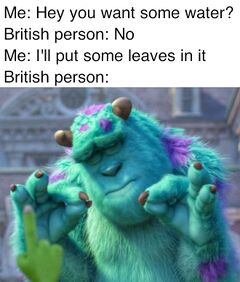 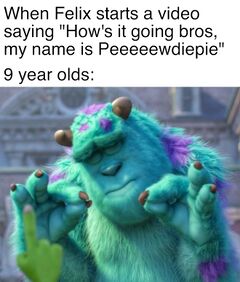 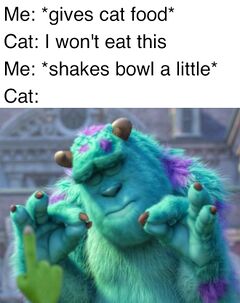 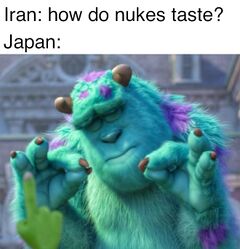