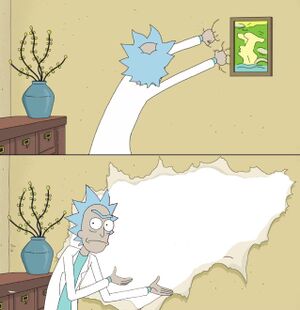 After Rick and Summer comment on a Pringles commercial on TV, Morty enters the room and begins rattling off combinations of chip flavors. After sensing something is amiss, Rick realizes Morty is in fact a robot and rips open the wallpaper to reveal they are themselves in a Pringles commercial.

Originally released on the Adult Swim YouTube channel as "Rick and Morty x Pringles - 2020 Big Game Commercial [AD]" on Jan. 28th 2020, the thirty second commercial was then run during Superbowl LIV between the Kansas City Chiefs and San Fransisco 49ers.

The meme first gained popularity after the videos initial release on YouTube and subsequent spread across Reddit and r/dankmemes. A slightly modified version depicting Rick as Bernie Sanders garnered over 80k upvotes on one Reddit post which ballooned its popularity.

The meme format has a wide variety of uses, but usually involves stating a hard truth to admit or a controversial opinion. 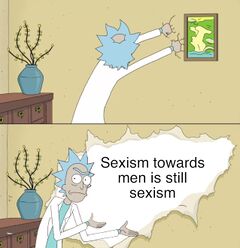 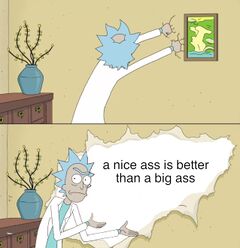 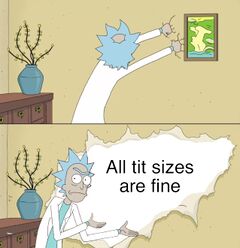 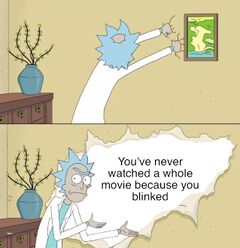