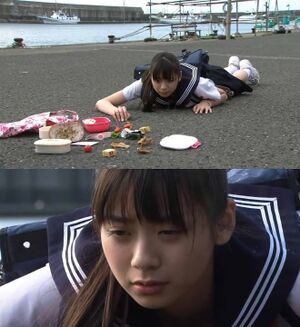 Remix memes are in a category of their own. An image macro that may have barely gained interest in obscure online forums may resurface a few years later thanks to a clever reinterpretation that makes them go viral; such is the case of “Schoolgirl Spilling Her Lunch”, a two-panel image macro that started off as a commentary on a Japanese television series, but eventually became fodder for conservative political activists who rile against the administration of former United States President Barack Obama.

The two images come from a scene of the Japanese series "Love Letter," which aired in 2008. In the scene, a schoolgirl dressed like a Sailor Moon character trips on her own feet and looks with forlorn at her spilled lunch.

The image became even more popular when it was reworked by American conservatives on the Imgur social network, which in 2015 had turned into a watering hole for voters disillusioned with the Obama administration. Since then, the image macro has been remixed to make fun of conservatives.

This meme can be used and modified to illustrate situations in which you want to vent your frustrations with sarcastic gratitude. 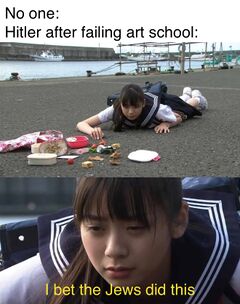 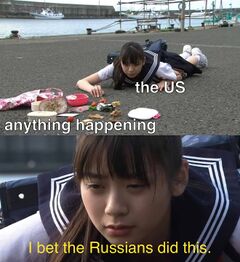 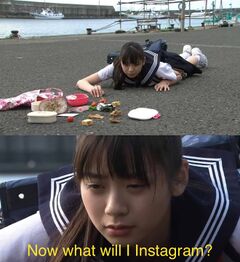 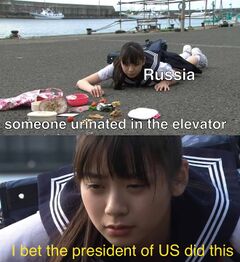