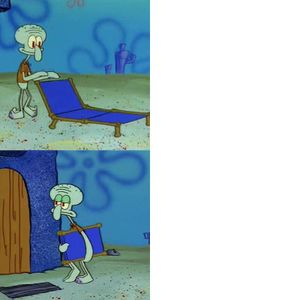 “Squidward's Lounge Chair” is a meme in which the character Squidward from Spongebob sets up a lounge chair in his yard before carrying it back into his house. Its usage is very similar to the drake-posting format. This format is largely focused around there initially being something appealing, but then something that ruins the appeal.

In early March of 2019, Reddit user Xzdnsr made the first edit of the scene and included a blank format for others to copy. The user's edit was posted to a couple of different meme-related subreddits. The original edit in this format was a meme referencing free trials of services that require users to enter their credit card information.

In the days that followed several other edits of the format have been made and posted to various subreddits. In fact, one made by Reddit user Normified reached over 51,000 upvotes on Reddit. The format is primarily spread through Reddit but has also since reached other websites and forms of social media as well.

Some edits of the format have surfaced since the beginning of the meme including one with three panels as opposed to two. This alteration of the format is generally used to convey a third realization that makes the initial statement appealing again.

The meaning of this format is to convey that an initial statement or offer is not as appealing as it seems at first. It can also be used to convey that there's something suspicious or hidden in the initial offer. 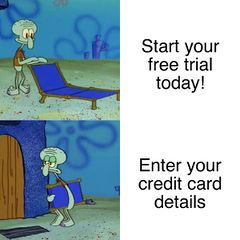 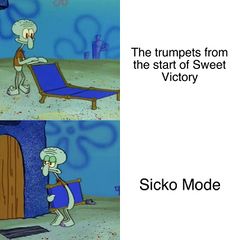 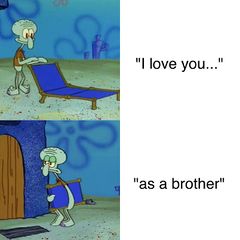 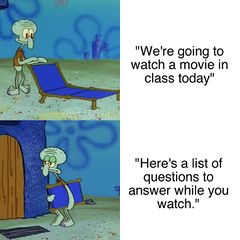