That's the neat part, you don't 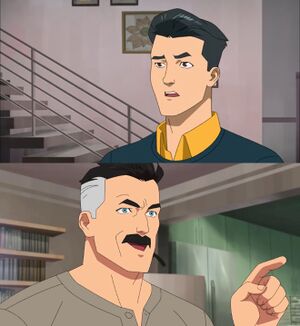 The meme known as “That's the neat part, you don't” is an exploit taken from the animated adaptation of Robert Kirkman's independently produced "Invincible" comic book. The eponymous bit of dialogue happens in an exchange between Mark and Nolan Grayson and is thus arranged so mark asks various questions, with the panel of Nolan anwering with the catchphrase.

The meme has multiple applications, either quipping about how difficult something is or simply sidestepping a topic entirely. Examples of proper applications where the phrase is presented as the answer include the following: 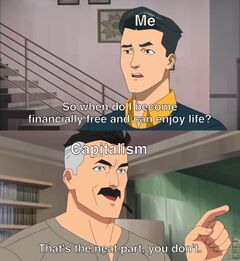 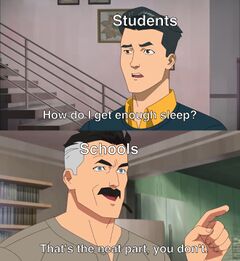 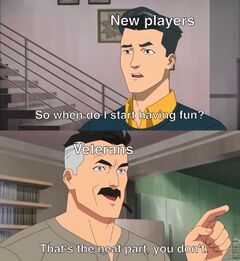