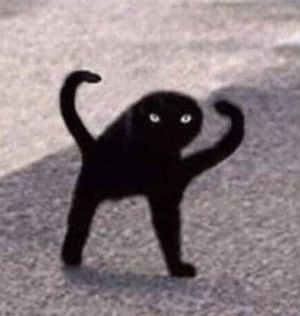 “Cursed Cat” is sometimes called 'Angry as fuk' because of captions that are shared with the meme. The image depicts a cat Photoshopped to look angry. It's often edited and shared to describe situations in which people are unhappy.

Before it was a meme, the image came from a stock photography site. It depicted a black cat crossing the street with two law enforcement officers in the background. The photo was taken in Derby, United Kingdom, after a fatal shooting in 2008.

The altered photo first arose in 2018. The cat was edited to appear with an angry look on its face and as though it was walking on two legs with its arms outstretched. This version was tweeted by @pinchenic on November 28th, 2018. It was then shared on Facebook.

The caption "angry as fuk" is usually included in the image while other text is added to describe why someone might be angry.

The meme gained popularity when it was shared to Reddit and received nearly 30,000 updated in 48 hours.

Since its advent, it has also been shared in other languages.

Users alter the image to describe situations that would make them or other people angry, hence the nickname for this viral image. There is often an element of humor that implies the person who is angry is overreacting or doing so in a funny way. For instance, one version describes how angry mothers become when their Tupperware is not returned.

In some instances, the "angry as fuk" caption is removed because makers assume that viewers are familiar with the image's usage. 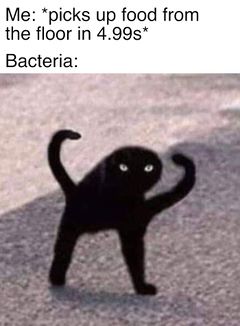 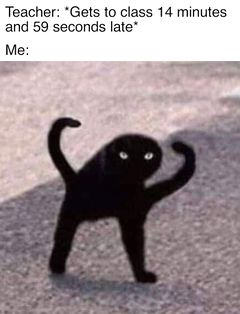 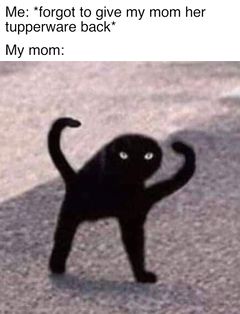 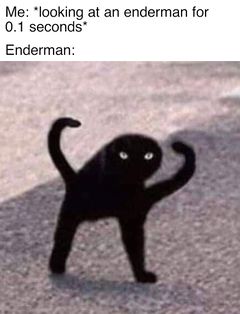