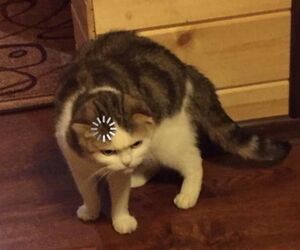 “Loading Cat” is a popular meme featuring a perplexed cat with a buffering symbol on its head. This reaction image has been frequently used to express confusion whenever a comment or social media post takes more than a few minutes to process.

Although the origins are argued to be unknown, Loading Cat saw popularity with Russian users on VK in 2017 and made its way to the United States via Reddit in 2019. Redditors took to the site r/memes with their own photoshopped versions of Loading Cat to a plethora of upvotes and shares to Twitter and Facebook. These memes also made their impact on controversial image boards including 2Chan and 4Chan.

Loading Cat is sometimes labeled as Buffering Cat and almost all Internet users understand the frustration of waiting for a page to load and getting the buffering symbol instead. This funny image is meant to express how our brains sometimes need more time to process a thought and pokes fun at the embarrassment of the moments when we (or our technology) are too confused to be coherent. 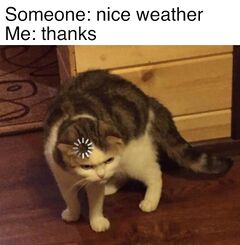 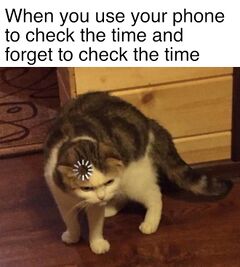 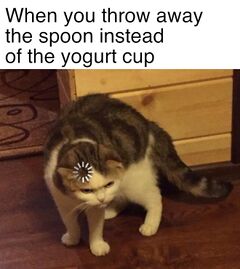 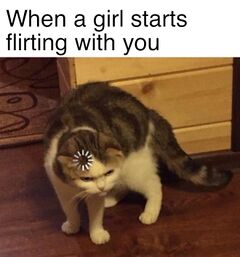