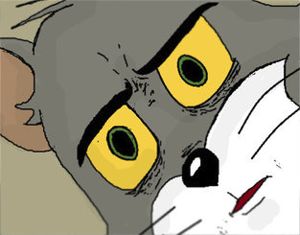 “Unsettled Tom” is a meme from the Tom and Jerry cartoon series. It captures Tom the Cat’s face in a truly unusual pose.

Most fans of Tom and Jerry only remember Tom’s vibrant and overly expressive facial exclamations. These usually happen when he is being surprised by his rodent costar’s antics. Tom embodied the exuberant “common person” because he was willing to risk life and limb to catch his nemesis. Tom the cat’s face was rarely captured on the screen in a thoughtful and deeply emotional pose.

This meme is a still of what Tom would look like if he wanted to convey a non-comical, off-beat, and utterly human innuendo.

This rare animated pose was originally presented in 2013 by a DeviantArt user as part of a comic series. It attracted more than 20,000 initial upvotes in only a few days of online exposure. The power of this meme lies in its ability to communicate a relatively serious message attached to a face that is only widely accepted as hilarious and over-the-top.

Tom the Cat has normally been the focus of comic relief. He hardly ever encountered truly serious propositions during his time on the screen. When his square and emotionless face is paired with a weighty message, it is powerful in commanding attention. This seriousness is sudden. It is worth paying attention to. It has the power to make anybody with an affinity for cartoon history to stop and take notice. 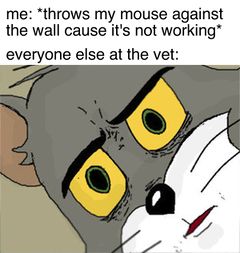 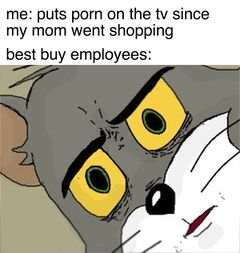 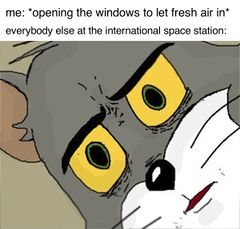 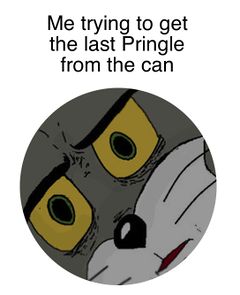