I Wish All Lesbians a Very Pleasant Evening 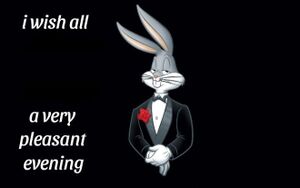 In the world of internet memetics, there is a loose classification system that presents categories upon genres upon variants. Snowclone memes can be filed under the modified meaning category; they consist of images with phrases that include "fill-in-the-blank" elements for users to play with.

“I Wish All Lesbians a Very Pleasant Evening” is a snowclone depicting popular cartoon character Bugs Bunny dressed in a tuxedo; the statement he makes can be altered into just about any meaning, which is invariably tends to be on the quirky side.

In October 2020, a Tumblr user kicked off the meme by taking a Bugs Bunny image and adding the greeting directed to the lesbian community. It is very possible that the original version of this image macro was simply part of an online conversation exchange, but it proved to be very popular because Bugs Bunny was drawn in high quality.

In the following days, the image was cross-posted to social networks such as Instagram and Twitter, and it was on the latter network where the phrase was altered by means of replacing "lesbians" with fans of Owl City, an American synth pop music artist. The subsequent versions of this snowclone prompted the development of a handy template.

Even though this snowclone has the potential to be altered to convey just about any meaning, there is only so much you can express with it. This is mostly a conversational meme that takes advantage of the cleverly cute Bugs Bunny image. 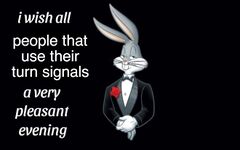 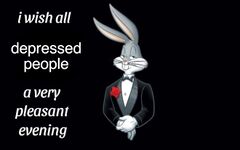 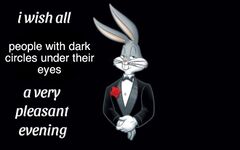 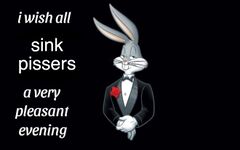