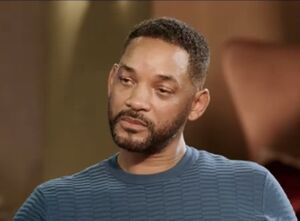 The “Sad Will Smith” meme is an image of actor Will Smith appearing dejected. The image is a screenshot taken from a video. The image is frequently posted by Internet users to denote sadness or disappointment.

The video of the couple’s uncomfortable conversation received a lot of attention online, with more than four million views the first day. The screenshot of a distraught Will Smith quickly began circulating on its own, with people adding their own captions. One tweet by comedian Ziwe Fumudoh received more than 48,000 likes within the first week.

Isolated from its original video context, the image of Will Smith has become a common reaction meme. Social media users often post the image in response to a sad or frustrating situation, such as a relationship problem or disappointing news. 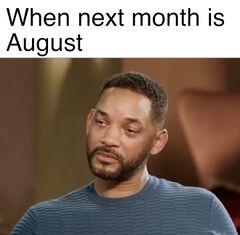 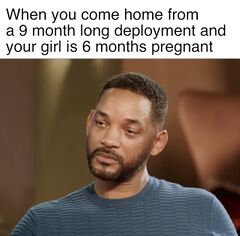 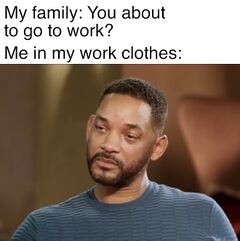